A Total of 13,466 Islands Shape the Indonesian Archipelago

In the official report, it is always mentioned that the number of Indonesian islands is 17,508. This number becomes the sole reference of many institutions both domestically and abroad. This high number is obtained by including coral reefs as islets, whereas they appear only in the low tide but submerge under the water in high tide.

Under the UN Law of the Sea (UNCLOS) the island is defined as terrain appears above the sea level regardless of whether it is in low or high tide. In addition, it should be capable to support life marked by one or more plants growing on it. As such the number of Indonesian islands should be rectified. 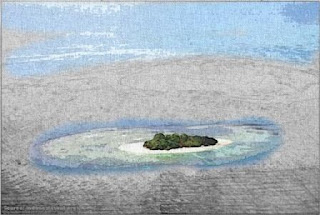 Based on the geographical surveys done starting from 2007 to 2010 through inventorying and verification of the individual name of the islands and its coordinate determined by means of global positioning system (GPS), the total number of Indonesian islands is 13,466.

The list of the island names from those surveys output has been submitted to the United Nations Group of Experts on Geographical Names (UNGEGN last year. However, the result of those surveys has not yet been stipulated in government regulation despite its significant implication in many aspects.

Indonesia has reached many maritime boundary agreements with its neighboring countries but there are still some critical dispute areas which are rich in mineral resources such as Ambalat Sea in the northern part of Makasar Strait. 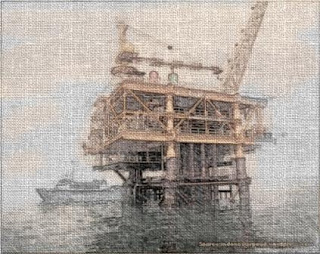 Another important marine survey that has not yet been carried out so many is bathymetry mapping due to expensive cost. In spite of that, Indonesia as successfully extending its continental self west of Aceh province measuring by 4,200 square kilometers and was approved by the UN in 2010. This extension is possible as the UNCLOS stipulates that as far as the depth of the sea water is less than 200 meters, a country may have a Continental Shelf up to 350 miles from its coastline, beyond the normal 200 miles.

As an archipelagic state, Indonesia need to settle up all the maritime boundary issues both for fixing the Exclusive Economic Zone (EEZ) as well as Continental Shelf in order to protect our fishermen from being caught by neighbor authority, intercept and seize the illegal fishing boats, conserve marine biodiversity and give firm legal support in offering mineral exploration blocks.
Posted by r.sudibjo at 1:13 AM No comments: